We had an excellent set of programs, David gave a compelling talk, and I particularly appreciated his willingness to lead an impromptu seminar-style discussion with students in the afternoon. Aside from concluding the Coming Home from War program on the proper note, he also seemed to enjoy hanging out with historians and journalists on campus.

Finkel brilliantly captures the terrors of ordinary men enduring extraordinary circumstances…. Finkel has made art out of a defining moment in history.

The most honest, most painful, and most brilliantly rendered account of modern war I’ve ever read.

David Finkel cuts through all the spin, the excuses, the blowhard politics and mind-deadening metrics to discover the cost of war for the soldiers who fight it and the families they come home to.

MacArthur Genius and Pulitzer Prize-winning journalist David Finkel writes extensively on the devastating effects of war on the human psyche. In two bestselling books, as well as in years of observant and clear-eyed reporting, Finkel explores what we ask of the men and women we send to war—and how we fail them when they come home.

During the troop surge of 2007, Finkel spent several months as an embedded reporter with the 2-16 Rangers, an army battalion tasked with securing a particularly dangerous area of Baghdad. In his award-winning 2009 book The Good Soldiers and his 2013 followup, Thank You for Your Service, Finkel recounts the Rangers’ grueling 15-month tour in Iraq, as well as their return to the United States—a transition fraught with nearly as much stress, trauma, and heartbreak as their time in Baghdad.

As tensely readable as Mark Bowden’s Black Hawk Down but with the elegiac tone of Tim O’Brien’s The Things They Carried, The Good Soldiers was praised by The New York Times as “a ferociously reported, darkly humorous and spellbinding book.”

“I’m urging everyone I know to give Thank You For Your Service just a few pages, a few minutes out of their busy lives. The families honored in this urgent, important book will take it from there.”

Finkel’s second book, Thank You for Your Service, follows the Rangers he wrote about in The Good Soldiers into their post-deployment lives. This “incredibly moving sequel” (Publishers Weekly) is another feat of embedded journalism that delves, with Finkel’s characteristically stark and evocative prose, into the experiences of soldiers returning from war—only to find that the war has followed them home. Writing in Bookforum, Jeff Stein observed, “If Finkel weren’t such a vivid, compelling, heartrending writer, you’d never get through his agonizing weave of battles, from the bomb-strewn highways of Iraq to the psycho clinics of VA hospitals, and many ruined homes in between.” Thank You for Your Service was also the basis for a 2017 feature-length film by DreamWorks and Universal Pictures, starring Miles Teller and Amy Schumer.

“The stories of the soldiers and their families portrayed in Thank You for Your Service possess a visceral and deeply affecting power… that will haunt readers long after they have finished this book.”

Thank You for Your Service was a finalist for the 2013 National Book Critics Circle Award and was named a best book of the year by The New York Times, The Washington Post, and numerous other outlets. Both of Finkel’s books have been popular common read selections around the country.

An internationally recognized journalist, Finkel won the Pulitzer Prize in 2006 for reporting on US efforts to establish democracy in Yemen. In 2012, he was honored with a MacArthur Foundation Genius Grant. As a reporter and enterprise editor for The Washington Post, Finkel has reported from Africa, Asia, Central America, Europe, and across the United States, and has covered wars in Kosovo, Afghanistan, and Iraq. Currently, he is working on a third book about the soldiers he covered in The Good Soldiers and Thank You for Your Service.

Finkel speaks on the role of journalism in wartime and the effects of military service on individuals and communities. He has addressed policymakers, veterans, and students at venues across the country, including Duke University, Penn State, West Point, The Clinton Presidential Center and Park, and annual conferences of the National Council on Family Relations and the National Association for Rural Mental Health. 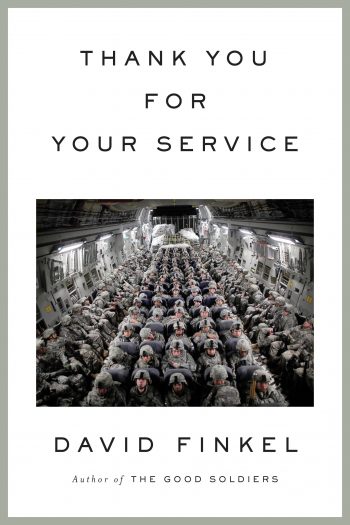 Praise for Thank You for Your Service

Finkel’s keen firsthand reportage, its grit and impact only heightened by the literary polish of his prose, gives us one of the best accounts yet of the American experience in Iraq. 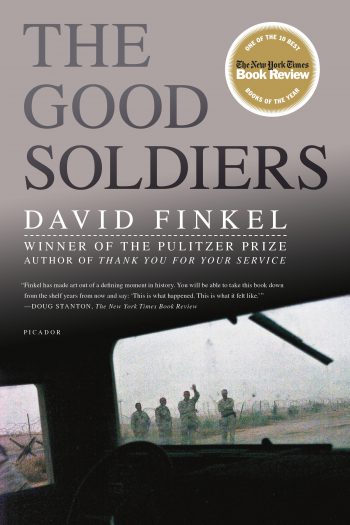 Praise for The Good Soldiers

One of the great works of literature to have come out of the war in Iraq.

Praise for Thank You for Your Service

Finkel’s keen firsthand reportage, its grit and impact only heightened by the literary polish of his prose, gives us one of the best accounts yet of the American experience in Iraq.

Praise for The Good Soldiers

One of the great works of literature to have come out of the war in Iraq.

David Finkel on The Colbert Report 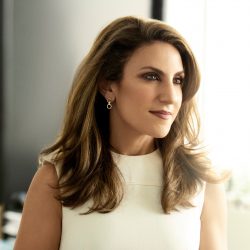 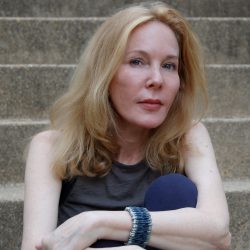 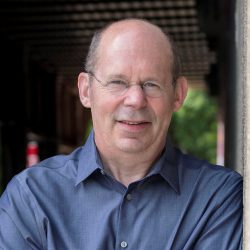 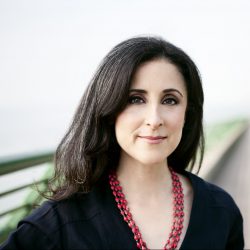