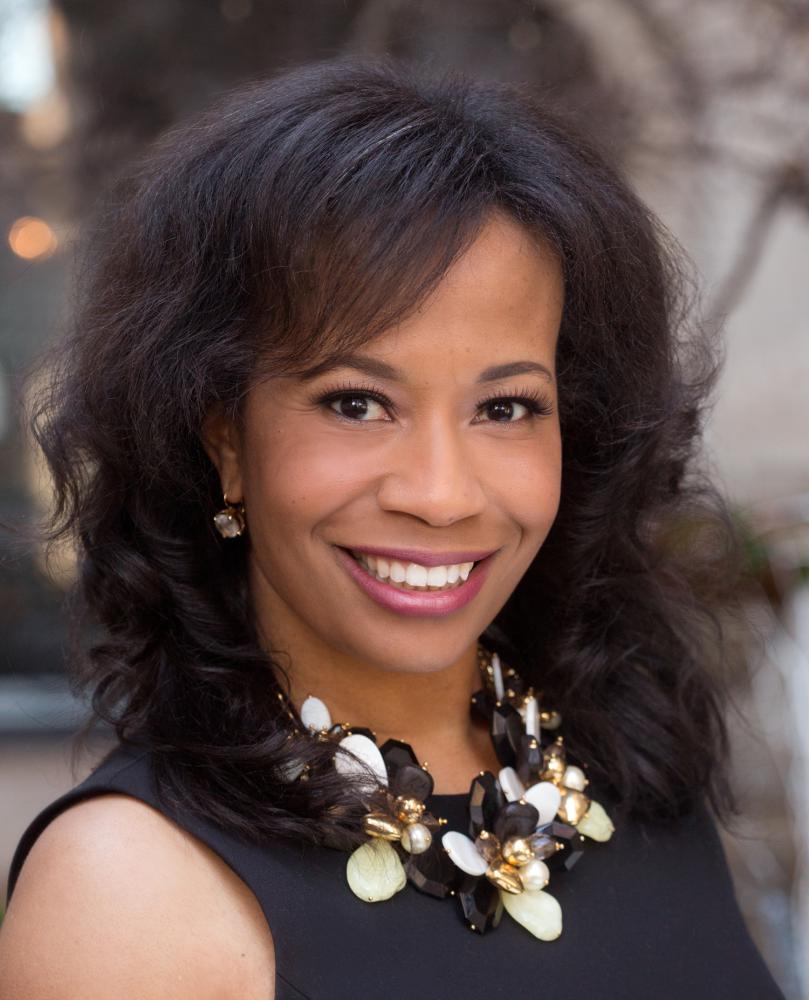 Allyson is an excellent speaker, and her talk was thoroughly engaging, thought-provoking, and compelling.

Her writing is elegant, bubbling with curiosity even as it is authoritative and revelatory.

In narrating the lives of Americans at the border of whiteness, Hobbs illuminates our understanding of our country’s tortured race history and of the injustices that drove people to make the ultimate migration―out of the tyranny of enslavement and the terrors of Jim Crow to the costly privilege of the larger white world.

— Isabel Wilkerson, author of The Warmth Of Other Suns

By investigating the binary lives of the so-called ghosts that exist in American history, Hobbs raises important questions and ideas about race relations and the “lost” histories of African American communities.

With remarkable research and deep feeling for her subjects, Hobbs uncovers the stories of countless Americans of African descent who severed their family ties to pass into a world where they would be accorded the privileges of whites. At turns sad, inspiring, and provocative, the book raises important questions about the enduring power of race in American life.

— Martha A. Sandweiss, author of Passing Strange: A Gilded Age Tale of Love and Deception Across the Color Line

Passing, as Allyson Hobbs describes in this brilliant, fascinating new study, is itself as fluid, complex, and contradictory as our ideas of race.

Dr. Allyson Hobbs is an Associate Professor of American History, the Director of African and African American Studies, and the Kleinheinz Family University Fellow in Undergraduate Education at Stanford University. She is a contributing writer to The New Yorker.com and a Distinguished Lecturer for the Organization of American Historians.  Her work has appeared in The New York Times, The New York Times Book Review, The Washington Post, The Nation, The Root.com, The Guardian, Politico, and The Chronicle of Higher Education. She has appeared on C-SPAN, MSNBC and National Public Radio. In 2017, she was honored by the Silicon Valley chapter of the NAACP with a Freedom Fighter Award. She served on the jury for the 2018 Pulitzer Prize in History.

“Hobbs provides fresh analysis of an oft-ignored phenomenon, and the result is as fascinating as it is innovative. She foregrounds the sense of loss that passing inflicted, and argues that many of those who were left behind were just as wounded and traumatized as those who departed. By turning safe assumptions inside out, Hobbs questions some of the longest-held ideas about racial identification within American society.”

Hobbs’ first book, A Chosen Exile: A History of Racial Passing in American Life, published by Harvard University Press in 2014, examines the phenomenon of racial passing in the United States from the late eighteenth century to the present. A Chosen Exile won the Organization of American Historians’ Frederick Jackson Turner Prize for best first book in American history and the Lawrence Levine Prize for best book in American cultural history. The book was also selected as a New York Times Book Review Editor’s Choice, a San Francisco Chronicle Best Book of 2014, a “Best 15 Nonfiction Books by Black Authors in 2014” by The Root, a featured book in the New York Times Book Review Paperback Row in 2016, and a Paris Review “What Our Writers Are Reading This Summer” Selection in 2017.

In her lectures, Hobbs discusses the historical legacy of discrimination and how its influence is felt today. She gave a TEDx talk at Stanford, and has appeared on C-SPAN, MSNBC, and National Public Radio. Her work has been featured on CNN.com, Slate, The New York Times, The Los Angeles Times, the BBC World Service, The Chronicle of Higher Education, and The Christian Science Monitor.

Up next, she is at work on two books, both forthcoming from Penguin Press: To Tell the Terrible, which examines the collective memory of sexual violence among generations of black women; and Nowhere to Run: African American Travel in Twentieth-Century America, which examines the humiliation and indignities as well as the joy, exhilaration, and freedom that African American motorists experienced on the road. Jim Crow laws and local customs put mid-century American pleasures—taking to the road, exploring the country, enjoying the freedom to drive one’s own car—out of the reach of Black drivers. Nowhere to Run will explore the troubled history and uncertain future of travelers of color in the United States. 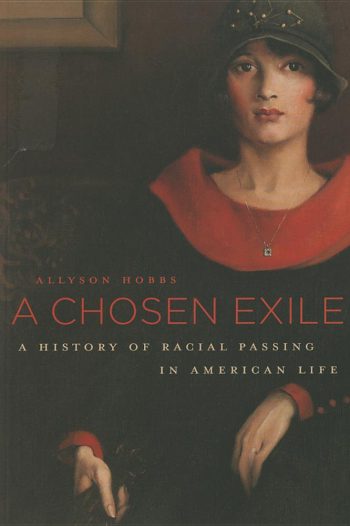 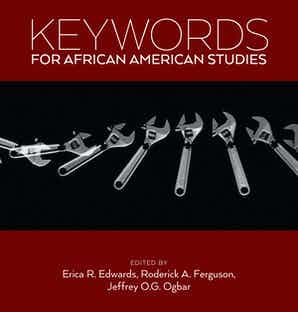 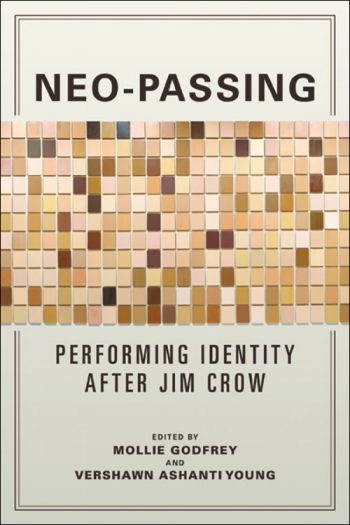 Dr. Allyson Hobbs for Stanford Summer Session: “Who Lives, Who Dies, Who Tells Your Story: Hamilton and the Re-staging of America’s Past” 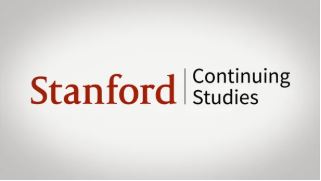 Dr. Allyson Hobbs lectures at Stanford about African Americans and the open road

Dr. Hobbs at the US National Archives