New York Times bestselling author and MacArthur “Genius” Jesmyn Ward is the first woman and first person of color to win the National Book Award for Fiction twice, for her novels Sing, Unburied, Sing and Salvage the Bones. The American Booksellers Association has called her “the new Toni Morrison.” 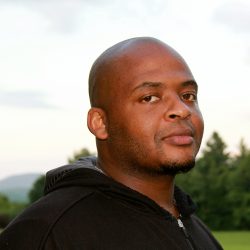 Laymon is the author of Heavy: An American Memoir, a fearless and provocative memoir which unpacks what a lifetime of secrets and lies does to a Black body, a Black family, and a nation hunkered on the edge of moral collapse. His next novel, And So On, is forthcoming.

TED Fellow Jackson is the author of Survival Math: Notes on an All-American Family, an essential addition to the national conversation about race and class, and the novel The Residue Years, a powerful reflection on poverty, addiction, and the redemptive power of reading and writing.

Skloot’s extraordinary debut, The Immortal Life of Henrietta Lacks, spent more than seven years on the bestseller lists. More than 100 schools and communities have chosen The Immortal Life for their common read programs and the book has been translated into more than 25 languages and adapted for the screen by HBO and Oprah.

Harvard’s Dr. Danielle Allen is a political theorist widely known for her work on justice and citizenship. Troubled by the fact that so few Americans actually know what the Declaration of Independence says or how it affects them, the MacArthur “Genius” set out to explore the document with her students in Our Declaration, revealing that our nation’s founding text is not just a historical one but rather an animating force that can change the course of our everyday lives. 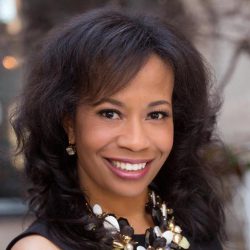 Dr. Hobbs is the Director of African and African American Studies at Stanford and a contributing writer for The New Yorker. In A Chosen Exile: A History of Racial Passing in American Life, she examines the phenomenon of racial passing in the US. She is at work on two books, Far From Sanctuary: African American Travel and the Road to Civil Rights, and a history of Black women’s testimonials of sexual violence in the wake of #MeToo. 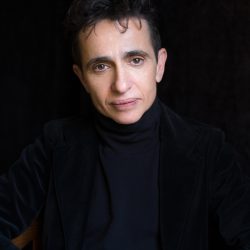 One of the most trenchant observers of Russia and its history, Masha Gessen is a journalist, activist and bestselling author of nonfiction, including the National Book Award-winning The Future Is History. Their latest, Surviving Autocracy, is a bracing overview of the calamitous trajectory of American democracy under the Trump administration. 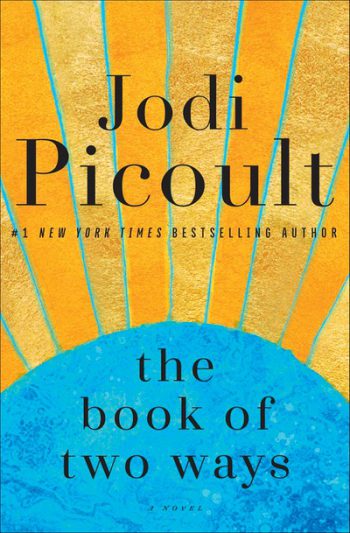 Praise for The Book of Two Ways 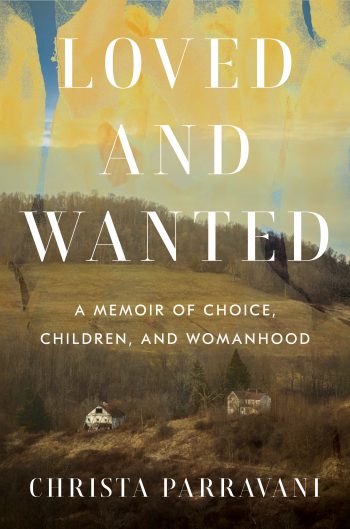 Loved and Wanted is a book that accurately depicts how much some Americans want women to suffer. Everyone should read this book.

Sarah Manguso, author of Ongoingness: The End of a Diary 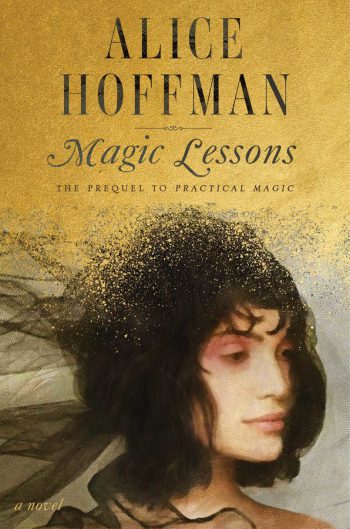 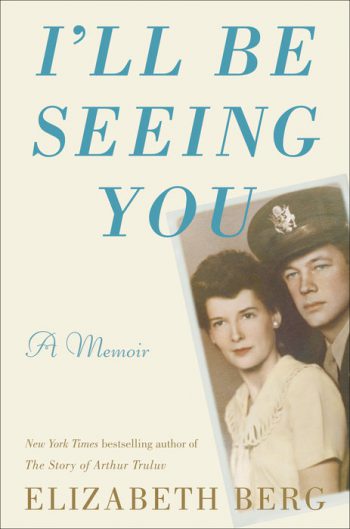 Praise for I'll Be Seeing You: A Memoir

Stewart O’Nan, author of Emily, Alone and Henry, Himself 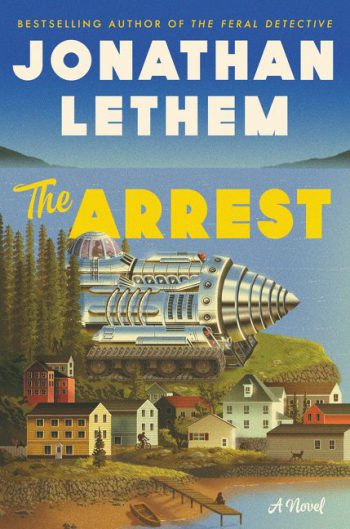 Praise for The Arrest

A blitz on the way the nation injures and titillates its most vulnerable. 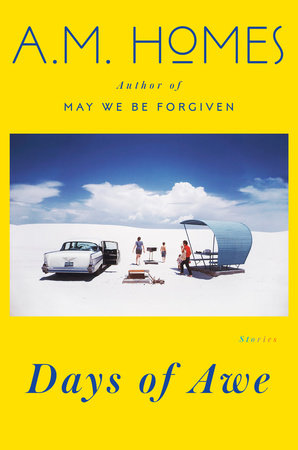 Praise for Days of Awe

With her signature humor and compassion, A.M. Homes exposes the heart of an uneasy America in her new collection—exploring our attachments to each other through characters who aren’t quite who they hoped to become, though there is no one else they can be.

The Chicago Review of Books 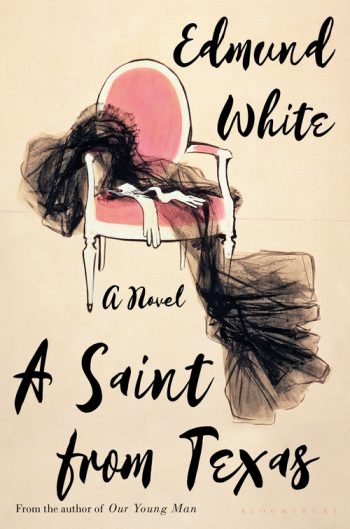 Praise for A Saint from Texas

Proust meets John Irving in this grand and delightful comedy of manners.